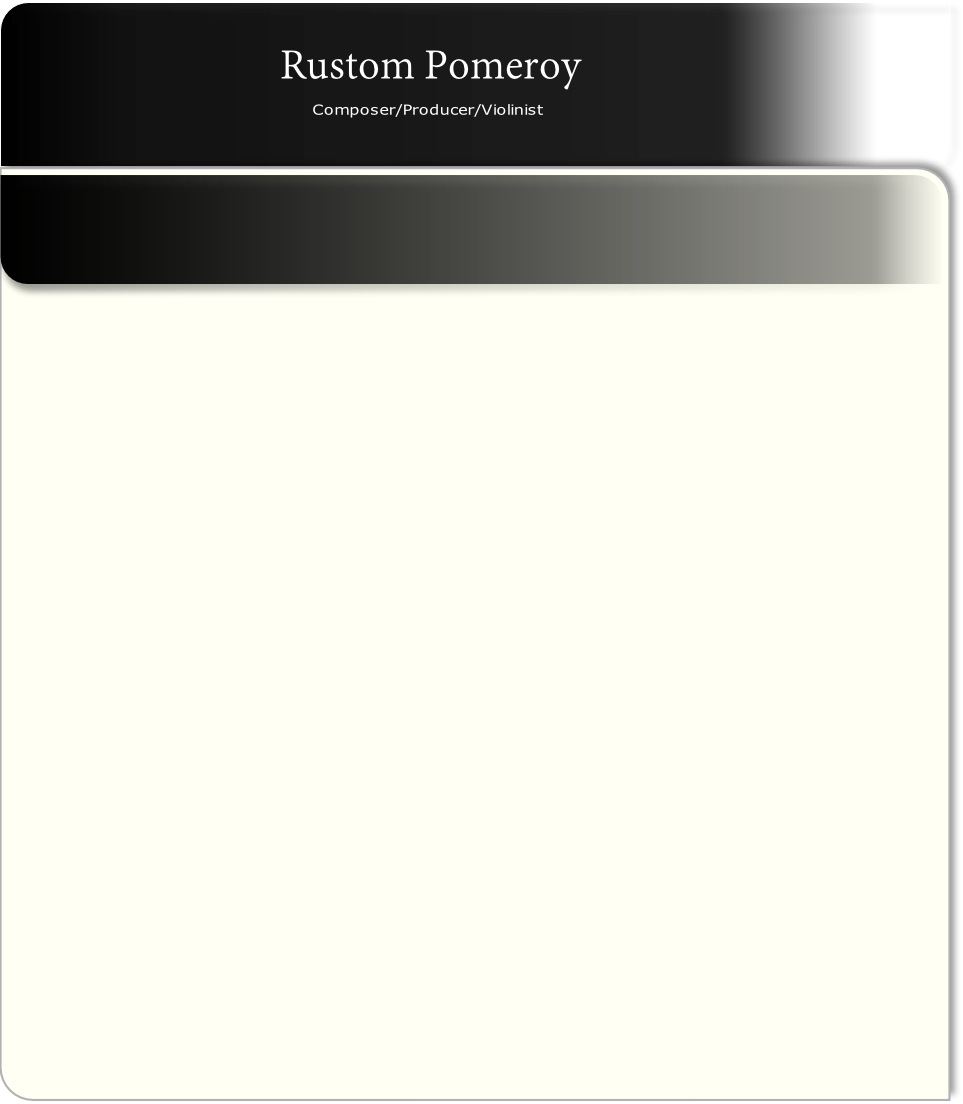 After studying Violin and Composition at the Guildhall School in London, Rustom has a wealth of experience composing for a myriad of different styles and groups. He has composed/produced tracks for pop artists, classical chamber orchestras, rock string quartets and more. 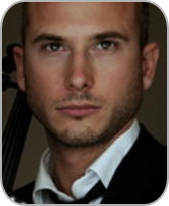 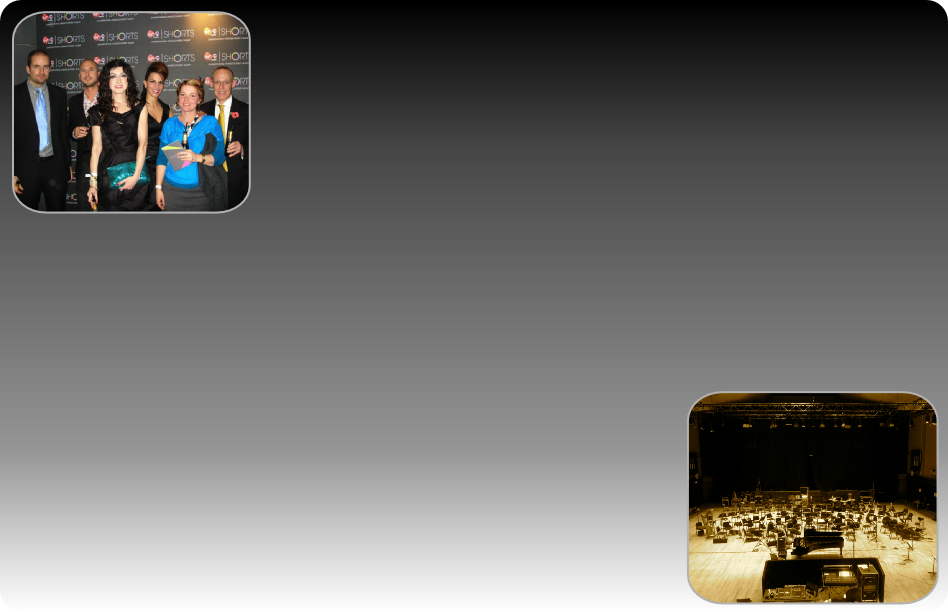 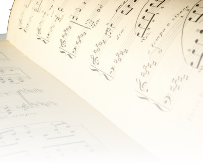 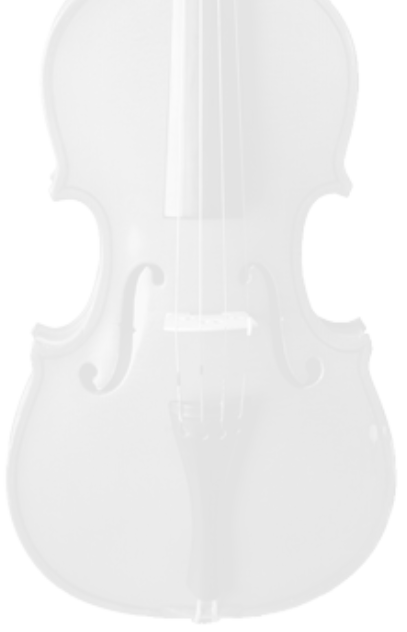 In 2015, Rustom wrote arrangements for the BBC Concert Orchestra and The Bourne Orchestra (www.thebourneorchestra.co.uk).

His works have been performed in the Guildhall Festival, by National Youth Orchestra members at Cheltenham Festival, and his 2004 Violin Fantasy ‘Tarifa’ was performed with Southbank Sinfonia under the direction of David Corkhill. - Rustom also composed and arranged more commercial projects for ‘Eclipse’ String Quartet, who supported pop band McFly at Wembley Arena, and performed twice at the Royal Albert Hall.

He has also written and arranged for Pop artists such as Lucie Silvas with Mercury Records, The Beta Band on Parlophone and Ron Roesing of The Smashing Pumpkins. - This year Rustom has begun writing and producing Library music tracks for Synctracks and Getty Music websites as well as producing the track 'No Shadows' for solo artist Julia Naidenko.